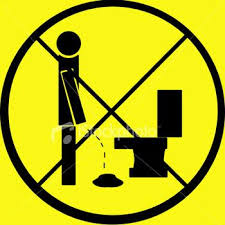 I'm only going to refer to the effectiveness of creating metaphors in this post.

The martial arts classic movie, The Karate Kid, demonstrates the effectiveness of using metaphor to teach martial arts skills. Wax on, wax off; paint the fence; sand the floor; paint the house were all metaphors used by Mr Miyagi to teach Daniel-san karate skills.

I will share with you a personal experience where the use of metaphor had immediate positive effects on my execution of a sporting skill.

On my first skiing trip, I was taking snowboarding lessons in a group environment. While the lessons were getting me down the hill, it wasn't always in an upright position and not without risk of serious injury on the way down through multiple crashes. One particular cartwheeling crash had the other skiers being towed up the hill clapping.

I decided to take a private lesson. It was either that or stop skiing or risk serious injury. My instructor was this mature female 'ski rat' who followed the snow from country to country teaching skiing. After this and that technical instruction, she turned to me and said ... 'poo, don't pee.'

'Poo, don't pee' immediately changed my posture on the snowboard resulting in radically improved performances. I could actually make it down the hill without crashing while executing turns on the way down.

'Poo, don't pee' - teach and learn by the creation of metaphors.
Posted by John Coles at 9:14 AM 1 comment: